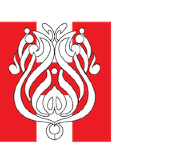 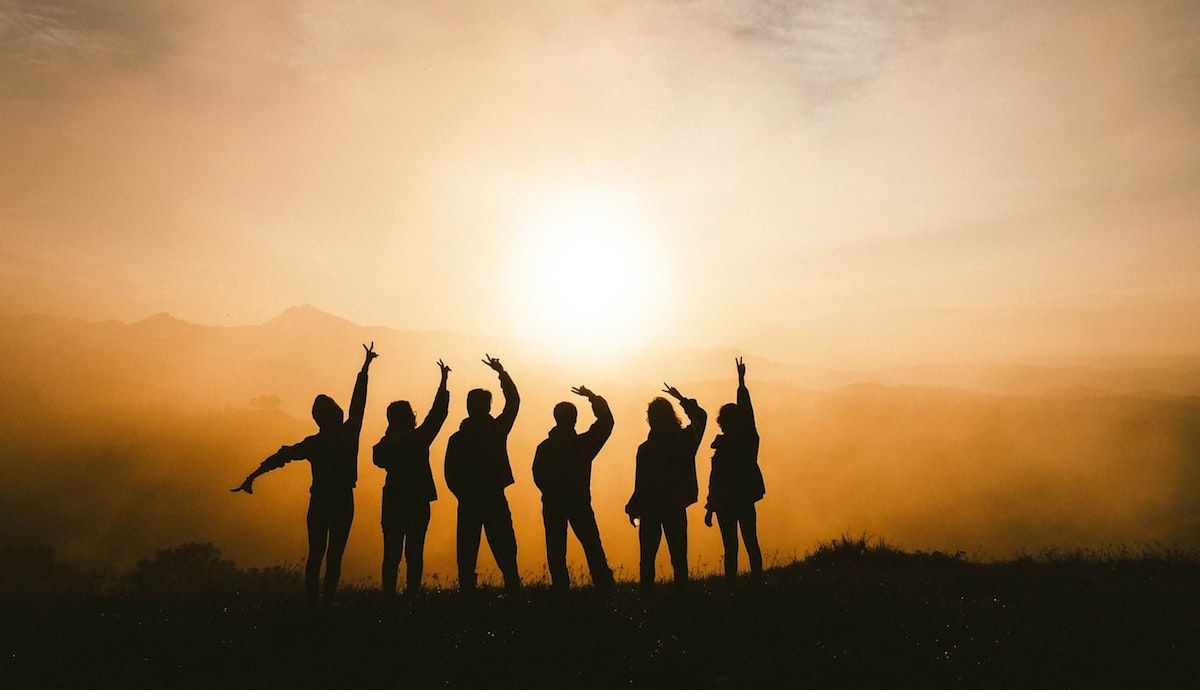 I was on my way to my new school when I was in 3rd grade and was very nervous since I didn’t know anyone in my section. I walked up the stairs, my heart beating fast, not knowing where to go. A woman came and led me to a classroom in the middle. I guessed...

I was on my way to my new school when I was in 3rd grade and was very nervous since I didn’t know anyone in my section. I walked up the stairs, my heart beating fast, not knowing where to go. A woman came and led me to a classroom in the middle. I guessed that she might be a teacher. The door opened slightly and I saw many kids sitting in the class about 14. When I entered all eyes were on me and suddenly I heard one of the girls shout “yes!!!” I felt a burst of happiness that somebody actually wanted me in this class without knowing me. I introduced myself and I thought about sitting next to the girl who had shouted yes but she was already sitting with someone so I sat at the back. When it was break time I went outside in the porch, the girl who had said yes came to me and she introduced herself saying her name was Mina. I talked to her throughout the break telling her about my family, old school, about me and she told me about hers. We were very alike and had many things in common, like favorite food, sports and candies etc. The next period was PE and we actually did make a pretty good team where I cheered for her as she tried to catch all the balls. I had made many friends on the first day and while Mina was my friend at that time, when my best friend changed her school, she was the only other friend that was close to me. After that I visited her house and she visited mine we became best friends and when I found out that her dad is famous I didn’t care because I liked Mina because of the way she is and not because of her name.

We were promoted to 4th grade together and were best friends while still having other friends. Whenever she used to get in a fight with other people I used to help her because that is what she would have done for me, we had each other’s back and we still do. Like that we went to 5th grade, first we had different sections but then she changed hers and came to mine because of which I was glad. We made new friends who actually made us feel happy, they were also old friends like us. The whole class used to play together, chasing each other and laughing and other classes used to watch us and ask if they could play too. That was the best time as we had the best class and friends, but me and Mina were forever. Then we went to 6th grade and our section was combined with another class and they all were our friends. There Mina was reunited with an old friend who I knew but slowly Mina got away from me and I didn’t like it. Later we barely even talked and it was like we didn’t know each other. I felt heartbroken and my other friend was the only one with me at that time and then I spent most of the time with her. Whenever I tried to talk to Mina she pushed me away like we were never friends and it felt like she had really forgotten our friendship. One day when I was with Fatima, my best friend at that time, I heard that Mina had a fight with her friend and they both weren’t friends anymore. Later Mina came to me told me to forgive her. I thought she was only saying that because she had no friends anymore and was just taking advantage of me. I wanted an explanation as to what she did and if she expected me to forgive her which I eventually did.  We are meant to be, the universe made it that way, every time we part there is always going to be a way to find our way back to each other in the end. She never did anything like that to me ever again. We are best friends now.

Now we were in 7th grade, friends more than ever. Last year taught us what our friendship is supposed to be like. Fatima left after the half term. I still miss her though. We made a group where it was me, Mina and two more of our greatest friends. The girl who was with Mina last year was also with us but she didn’t talk to us much. This was the year Mina went through great difficulty but I was there with her the whole time and I took every step she took with her. 8th grade, boy we grew up fast, and suddenly it was our last year before high school. A new girl came, she seemed kind so Mina and I became her friends then Mina went abroad and I was left with her. That’s when I truly saw her colors, she was good to me but she had destroyed almost every friendship in class including breaking Mina’s relationship with the entire class. This made Mina change her section which I didn’t want her to but it was for the best. Soon the girl left and she couldn’t break us apart and she messed with one of us so she messed with all of us. Mina and I continued our studies in different sections but we still visited each other. By High school, we felt like we had actually made it and we were both really excited but sadly this is where we parted. We had to choose separate schools and I had no choice as I lived far away and the new school was in my neighborhood. My parents wouldn’t take no for an answer which made both of us sad but we made it through and I still visit her. Once, when I was going to her house, I just felt like hugging her so when I reached her house, we talked, had fun and then suddenly I hugged her and it felt like all my stress was relieved and it was only me and Mina, Mina and I. She was shocked in a way and kept asking me what was wrong but I just kept hugging her because it felt good. Then we talked more and I went home thinking that I’m lucky to have a friend like Mina.